But what is AI and how are we impacted by it? Simply described, “artificial intelligence is the science of making computers do things that require intelligence when done by humans.”[1]In other words, a key role of AI is to transform large amounts of data into usable and meaningful information. For example, Google Maps, one of the most commonly used apps in our smartphones, is able to analyze the speed of traffic and suggest the fastest route to our next appointment. The use of complex programming and data analytics tools make this available for use at a touch of the screen. 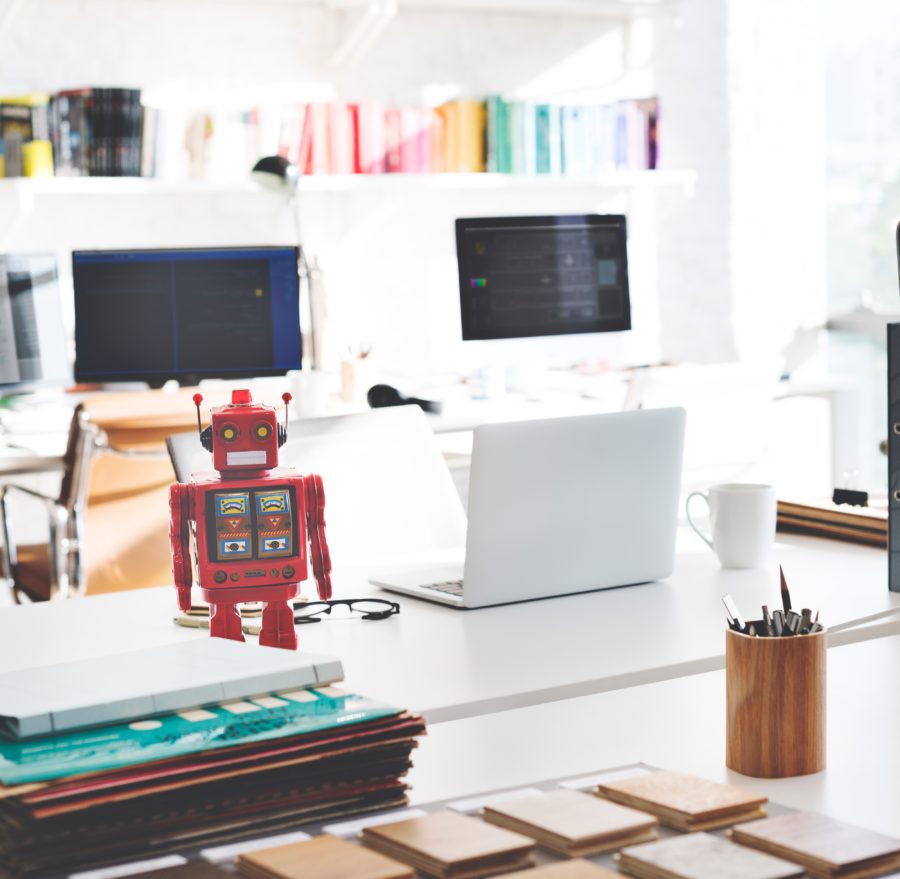 When it comes to investing, investors have attempted to predict market swings and benefit from them for hundreds of years. A very small number of investors have been able to beat the stock market over the long run. Can AI undertake such a complex task and be successful at it, where majority of humans have failed to do so?

Despite the complexities involved in predicting the stock market, some institutions have embarked on the challenge of creating complex AI-driven algorithms to do exactly that. Let’s look at a few examples:

In October of 2017, EquBot, a San Francisco based firm, launched the AI Powered Equity, an exchange-traded fund that utilizes artificial intelligence in selecting its investments. The product is said to be the first of its kind. The AI algorithm analyzes information about 6,000 U.S. listed securities by scanning daily through news articles, social media postings, and financial statements.[2] The algorithm has the ability to select investments that suit the fund’s predetermined strategy.

In March 2018, IBM and the Mizuho Financial Group (Japan’s third largest lender) announced that the two firms have joined forces to develop artificial intelligence that would be able to forecast the markets. The technology is said to employ an “artificial neural network technology which mimics the human brain’s learning scheme”[3]. The AI makes predictions through the study of patterns and behaviours.

Sigmoidal, a New York based firm founded in 2016, has indicated that it has developed an artificial intelligence algorithm that allows investors to “make high-speed decisions and transactions in the financial markets”[4]. Stocks are sensitive to large buy and sell orders, as trade volume signals investor confidence or lack thereof. The platform breaks down large orders into smaller trades, which essentially minimizes the impact on the stock price.

What would be required for an AI to be Successful?

The stock market is one of the most complex fields to predict. Fluctuations in the stock market can result from countless possibilities such as unexpected election results, wars, natural disasters, government or corporate fraud, or missed earnings expectations, to name a few. Furthermore, some of the greatest lessons for humans, whether it pertains to the stock market or life in general, have been gained through hardships and experiences. For an AI to be successful, it would either 1) need to continuously reinvent itself and adapt to new market trends and conditions, or 2) be constantly re-programmed based on new market trends and conditions.

Potential Implications of AI on the Stock Market

The implementation of artificial intelligence in stock market analysis is a fairly new phenomenon. As such, its effects are yet to be fully understood. A potential outcome of AI use in the stock market, for instance, is that it could create market panic and excessive shocks when faced with new and unrecognizable patterns or anomalies.

Another implication of AI could be market efficiency where the ability to outperform the market disappears. The idea is that the stock market will attain financial cohesion which is defined “as a situation in the market when all the trading decisions are made solely on the basis of artificial intelligence.”[5] We may see a time when the competition between various AI systems used by asset managers will advance to a level which will make it near impossible for them to outperform one another. 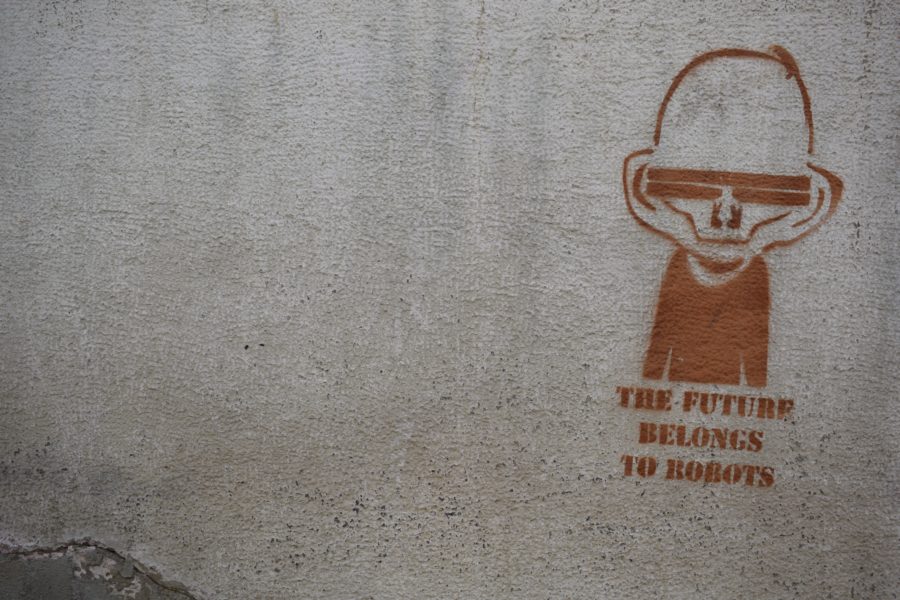 The Future of AI in Wealth Management

While AI advocates share excitement about artificial intelligence and its uses in the markets, others remain cautious of a stock market where human decision making is taken out of the equation. Human reasoning, for all its faults and biases, has been developed over thousands of years. Furthermore, it continues to adapt and evolve through experience. Whether AI replaces human involvement in asset management remains to be seen. At this time AI has shown its superiority in analyzing large amounts of data and identifying patterns. However, it’s yet to be seen if AI can reach a level to replace the human element in asset management. It’s the “soft” skills, or ability to see past the raw data when evaluating investment opportunities, what separates the great investors from the rest.

To connect with a human wealth manager complete the online questionnaire or send us a message through our contact form.