Behavioural finance aims to expand on the cookie-cutter approach of traditional finance, which assumes rational investors and efficient markets, and explain the “human” aspect in investing. It explores biases that influence our decisions and the consequences we may face as a result.

In its simplest form, behaviourial biases are categorized as either cognitive errors or emotional biases. 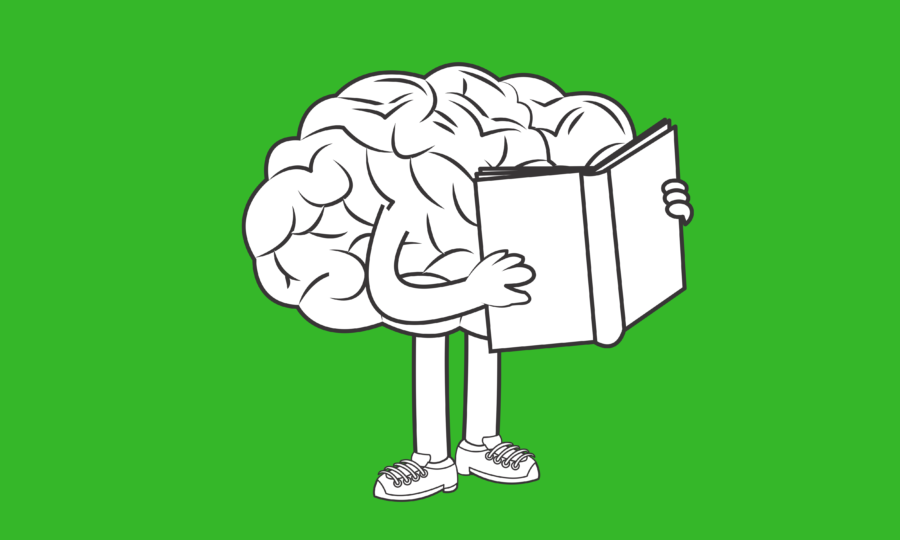 What are Cognitive Errors?

Cognitive errors are “blind spots” in the human mind driven by mistakes made in how we process statistics, information and our own memories. It can be separated into two categories, belief perseverance and process errors.

Belief perseverance is linked to the discomfort investors feel when new information conflicts with previously held beliefs. As a result, investors may exhibit:

The second category of cognitive error involves processing errors that focuses on how individuals interpret information. This includes:

What are Emotional Biases?

Unlike cognitive errors, emotional biases arise from intuition and impulse where decisions are highly influenced by feelings. Consequently, investors may experience:

Overall, cognitive errors are easier to correct than trying to alter an emotional response. But in both cases, we can seek advice from a trusted wealth manager and conduct our own research to educate ourselves on the investment decision-making process. We can also ask ourselves appropriate questions to identify our own biases. If we are proactive with these approaches, we can minimize the pitfalls associated with behaviour biases and thus, make more effective investment decisions.

Looking for a wealth manager? Complete the online questionnaire or send us a message through our contact form.