Money makes the world go around.

But how does the supply of money affect economic growth and what role do central banks play in that relationship?

This post discusses the role that money plays in our economy, how central banks act to oversee and govern the supply of money available and how these policies are used to affect economic outcomes. 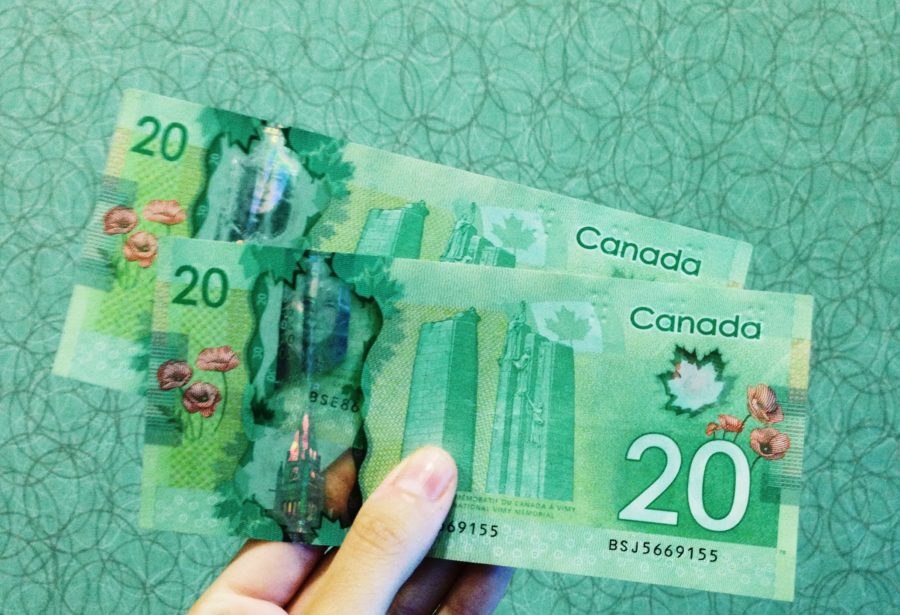 The function that money serves in our economy

For one, money allows buyers and sellers to transact in goods and services without resorting to barter transactions, which require a ‘double coincidence of wants.’

But money can also act as a reliable and trustworthy unit of account to help facilitate the recording of transactions and can additionally act as a store of value for investment purposes.

Economists employ several different methods to measure the amount of money available in the economy at any given point in time, but essentially the supply of money is calculated as the value of all outstanding bank notes and coinage in circulation, in addition to the value of all outstanding time deposits and money market securities that could easily and quickly be converted into cash.

How central banks play a role in regulating the money supply

As far as most open economies are concerned, the responsibility will typically fall on the country’s central bank to regulate and oversee a nation’s monetary policy.

In Canada, the Bank of Canada’s mandate is to regulate the level of credit and currency available in the economy with the aim of facilitating low, stable and predictable inflation while at the same time promoting the country’s economic and financial welfare.

And in order to accomplish its objectives or mandate, a central bank will typically have several tools available to it which it can use to implement policy decisions.

One, is the central bank’s official policy rate, or discount rate, which is its key lending rate.

The cost of doing business after all, is closely tied to the cost of borrowing money.

In this way, if a central bank wanted to stimulate economic activity, it could take action by lowering its official discount rate in order to make it cheaper for businesses and individuals to borrow money.

Likewise, if the central bank wanted to curb, or slow the pace of, economic activity, it could do so by raising its official policy rate.

A second tool that’s available to most central banks is the ability to buy and sell securities through open market operations.

Using this approach, if a central bank wanted to create more money to be deposited into the economy, it could achieve this through open market activities by buying securities in the open market.

On the other hand, if it had the goal of removing money from the system (in order to slow the pace of economic growth), it could do so by selling securities into the market in exchange for cash that would effectively be removed from circulation.

The third tool that central banks will typically have at their disposal is the ability to adjust the reserve requirements of the country’s commercial banks.

Banks are required to hold a certain ratio of its customer deposits in reserve.

By lowering reserve requirements, central banks can allow commercial banks to lend out a greater proportion of its deposits, stimulating demand.

Meanwhile if it wanted to take money out of circulation, it could do so by raising its official reserve requirements.

Central banks regularly assess the level of activity taking place in the economy and will use these tools to affect their desired monetary policies.

For example, if the pace of economic growth were less than desired, a central bank may choose to buy securities through open market operations in order to stimulate demand.

This is referred to as an accommodative (or dovish) monetary policy.

And if central bankers were to begin to fear that the economy was at risk of becoming overheated, they may elect to raise the official policy rate, curbing the borrowing activity of businesses and individuals.

This would be referred to as a restrictive (or hawkish) monetary policy.

Central bank policies are often nuanced and can be complex even at the best of times.

Yet official communications from central banks will often reveal important clues as to the forecasted direction of an economy and the stock market.

At a minimum, investors should feel comfortable asking their wealth managers as part of their regularly scheduled portfolio reviews as to the current state of monetary policy, whether it is accommodative, or restrictive, as well as how this could change over the next six to twelve months.

These types of discussions should help lead to a more complete understanding on the part of the investor with respect not only to the outlook for the economy but for the assets in the investor’s portfolio as well.

It may seem unusual to hear this, but we sincerely want to help investors. We want to show investors the good side of the financial industry. We believe that the best resources shouldn’t only be available to the wealthiest individuals. We created WMC with the vision of helping all Canadians gain access to the best financial resources in order to invest their money wisely based on informed decisions.