Most readers will probably have at least a general understanding that the stock market is intended to serve as a representation for our underlying economy.

After all, the companies that make up the TSX Composite (Canada’s benchmark index for publicly traded securities) constitute the majority of the value held in our country’s private sector.

Meaning that when the economy is performing well, it usually bodes well for the stock market too.

But the economy has also gone through its share of cyclical booms and busts over the years, and the stock market has tended to follow suit in that regard as well.

Which begs the question, what clues do investors need to be on the lookout for in order to help them generate better returns from the market? 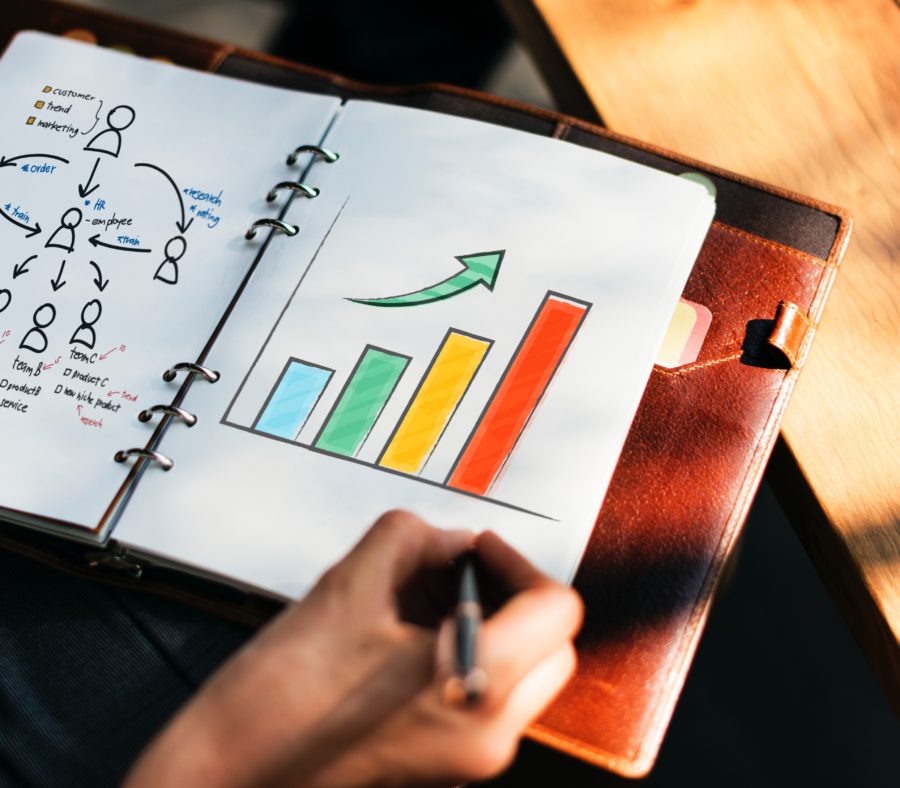 The role of economic indicators

Governments, businesses and investors all share a common interest of accurately monitoring the level of activity in the economy at any given point in time.

By having a solid understanding of not only where the economy is today, but also where it might be in six months from now can help a great deal in allowing these ‘economic actors’ to facilitate their planning and capital budgeting decisions.

Usually, the responsibility for monitoring economic activity falls on various government agencies to collect, assemble and report on key economic indicators that are of the utmost importance to those making investing decisions.

Broadly speaking, these indicators are categorized into leading, coincident and lagging indicators.

One of the most widely reported indicators in the mainstream press is the number of initial claims for unemployment benefits.

The idea behind economists tracking this key data point is that those individuals who are claiming unemployment benefits for the first time have more than likely just been recently laid off from their employer.

If initial jobless claims show a significant increase over a short period of time, the odds are that employers in the marketplace have been actively lowering their head counts, likely in response to an anticipated a slow down in business.

But, while it’s often first-time unemployment claims that garner the most mainstream media attention, another closely watched leading economic indicator used by financial experts is the total number of weekly manufacturing hours worked.

The idea behind using this indicator is that laying off employees (which should mostly be captured by initial jobless claims) is often a costly measure for organizations to undertake. Employers are typically required to disburse severance payments to their former staff, in addition to the expenses associated with rehiring and training new employees when business eventually recovers.

Because of this, the first step an organization is likely to take when trying to scale back its operating costs is to reduce allotment to overtime hours while also reducing the number of hours budgeted for its part-time and temporary workers.

A prolonged trend in the reduction of manufacturing hours worked can be another valuable indicator to suggest that business activity may be starting to slow.

Sticking with the theme of studying labour market data for a moment, one of the most widely followed coincident indicators is the number of employees that presently sit on non-agricultural payrolls.

The idea with this measure is essentially the same as the first two (initial jobless claims and manufacturing hours worked) in that economists are trying to get a read on how many people are actively working in the economy.

However, the difference being with non-agricultural payrolls is that it tends to be a more conservative measure for two reasons.

One is that it acts to smooth out short-term fluctuations that can arise from the variability of manufacturing hours worked which can sometimes threaten to provide analysts with false signals. The other is that it allows for an increase in demand for hiring in one labour market to offset another market that may happen to be experiencing a decline.

Take for example the case of widespread layoffs within the print publishing industry, which would lead to a spike in initial jobless claims.

However, if those job losses were to be more than offset by increased hiring within the technology sector, the end result would be a good, rather than bad one, for the broader economy.

But the give and take here with using the monthly non-farm payroll figure, is that in exchange for what is arguably a smoother, more reliable indicator, the signal it provides is one that will coincide with, rather than lead the trend of the economy.

Meaning that for those trying to forecast into the future, it may not prove quite as valuable as some of the aforementioned leading indicators.

But like coincident indicators that can be used to confirm a trend first suspected using leading indicators, lagging indicators can be incorporated as part of economic forecasts in that they can help to provide a confirmation of what economists have already been anticipating.

Take for example, the amount of new loans being issued by lending institutions to businesses and individuals.

Because the lending business has traditionally been conservative, an increase in new loans will often provide an indication that financial institutions have good reason to believe that business conditions have already begun to improve. 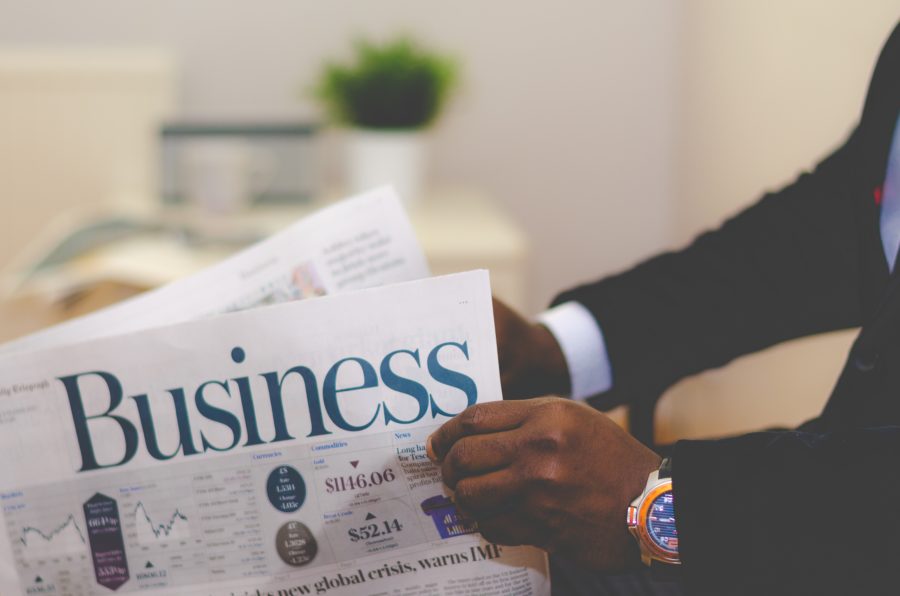 How do economic indicators relate to the stock market?

Economic indicators are widely followed by analysts and wealth managers alike because they can help to provide an explanation for what is taking place beneath the surface of the underlying economy.

However, what’s interesting to note is that one of the key indicators that has not already been discussed is the general trend of the stock market itself.

Historically speaking, the level of activity taking place in the stock market has been considered by many as a leading indicator of the underlying economy.

That’s because as a forward-discounting mechanism, prices for publicly traded securities should be representative of what investors are anticipating that companies will earn in the future, rather than what they have earned in the past.

While no one is suggesting that there is a “fail-safe approach” that will allow forecasters to consistently predict the next bull or bear market, investors should find that they will be served well by familiarizing themselves with some of the more widely followed economic indicators and the role they play in the underlying economy.

At the very least, even if investors and analysts may never be quite sure of exactly where the market is headed next, they can at least gain a degree of comfort in having a greater sense of awareness as to where the economy – and the market – is at any given point in time.

Keeping in mind at the same time that like the weather, markets – and indicators – can be notoriously fickle.

Meaning that more often than not the best plan of action will be to stay the course while maintaining a clear view of the horizon.